Since beginning at ECS Group, Bertrand Schmoll has been a driving force in its development and modernization.

In 2000, Bertrand joined ECS Group as Chief Financial Officer, then rose to the position of deputy Chief Executive Officer and was promoted to Chairman & CEO of the Group in 2010. In 2017, the Chairman and the CEO positions were split and currently Bertrand is Chairman of ECS Group. 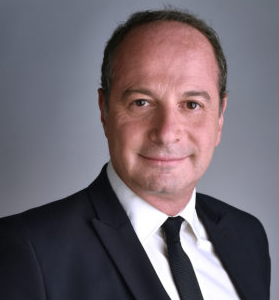