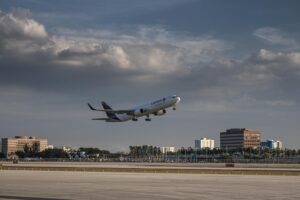 LATAM Cargo Carries More than 16,400 Tons of Flowers to North America and Europe During the Mother’s Day Season

A historical season. This is how LATAM Cargo defined the recent Mother’s Day season, which represents the second peak in flower exports from Colombia and Ecuador after Valentine’s Day. During the 2022 season, the company doubled its regular capacity, transporting over 16,400 tons of this delicate product to the relevant markets for its flower grower partners. 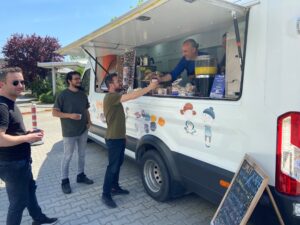 MNG Airlines continues to touch hearts with the contribution of its employees. The only private Turkish air cargo company attaches great importance to social responsibility projects with its nearly 1000 employees. Lastly, MNG Airlines hosted Hope Cafe as a fundraising event for The Hope Foundation for Children with Cancer (KAÇUV). 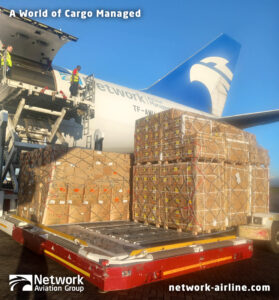 Network Airline Management transports more than 800 tons of freshly cut flowers in the run up to International Mother’s Day 2022. Flying into Europe from Nairobi, NAM’s B747 Freighter aircraft have fulfilled this year’s high demand once again to make Mother’s Day that extra bit special. 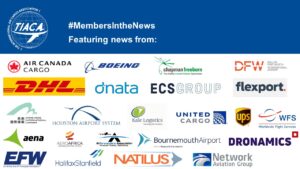 dnata, a leading global air and travel services provider, and Qatar Airways Cargo, the world’s leading air cargo carrier, have extended their partnership in Belgium. The multi-year extension of the contract will see dnata continue to deliver a range of cargo handling and road feeder services for the airline from its state-of-the-art facility at Brussels Airport (BRU). 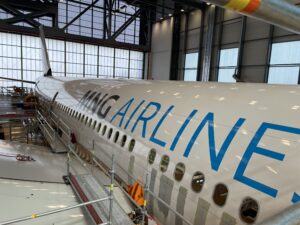 Second A330-300 of MNG Airlines Is Converting To Freighter

MNG Airlines, which holds a significant share of the air cargo sector in Turkey, accelerated its fleet modernization efforts last year. They invested in acquiring and converting two A330-300 aircraft in order to increase loading capacity and reduce the company’s carbon footprint. Last year, MNG Airlines added Turkey’s first passenger to freighter (P2F) aircraft, A330-300P2F, to its fleet. In February, the second A330-300 aircraft was positioned to Germany for conversion.