Born in the Kyrgyz Republic and educated at the Irkutsk Institute of Economics, Alexey Isaikin began his career in the Soviet Air Force.

Today, he leads a Group of Companies, which has scheduled and charter cargo airlines, and associated engineering and logistics services.

His passion for aviation and air cargo is matched only by his admiration for people. He leads a global team of 3,600 air cargo professionals and sponsors education programmes for young people. 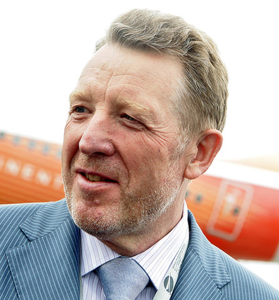