Bill Boesch was brought up in New York, USA, and got his first job in the industry in 1965 at Seaboard World Airlines.

He went to Emery Worldwide in 1975, rising to become Executive VP and General Manager in 1987 before leaving the company to become Pan American World Airways’ SVP of Cargo.

In an unusual turn, he went to work on the ground at the height of the Iraq and Afghanistan conflicts to organise local deliveries of supplies to US soldiers. 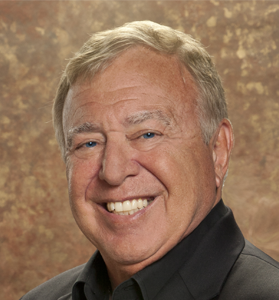