Educated at the Institute of Political Etudes, Camille Allaz was in the Army before joining Air France in 1960, in charge of cargo market research and forecasting.

He wrote ‘The History of Air Cargo and Airmail from the 18th Century’, charting the development of the industry to the modern day, described as a brilliant work of historical research. He teaches at colleges and universities.

Throughout his tenure with Air France, he was held in high esteem as a man of integrity, vision, courage and modesty. 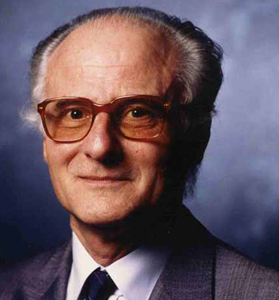