Chester Mayer founded AEI in 1935 at the age of twenty-four and led AEI through the turbulent pre-war years. Through his tireless efforts, he worked to convince an often-sceptical shipping public of the value of air transportation. Operating from Miami, Florida, AEI was clearing import shipments from Latin America by a fledgling airline called Pan American World Airways. Chester Mayer had the foresight to grasp the central role of commercial aviation would play in expanding international trade during the 20th century. His vision and courage served as a beacon for those who followed. Mr. Mayer passed away on the 23rd of October, 1975. 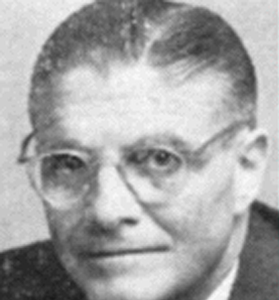