As the son of a pilot, Chris Leach has always had aviation in his blood.

Starting out with Saturn Airways in the 1970s Chris has experience of almost every aspect of the aviation business from dealing with passenger flights all over Europe, to his role in Sudan in the early 80s with Transamerica airlines, where he co-ordinated aircraft during the great famine transporting personnel and aid.

He founded Air Charter Service in 1990 from the basement of his home in Kingston. His knowledge of the aviation market won him several key contracts for passenger and cargo flights with organisations such as the United Nations.

Deciding never to take a bank loan, but instead to grow the business organically, Chris re-invested heavily in the business and grew it from its humble beginnings to the leading global company that it is today.

His key beliefs have always remained that personal service is what the airline industry is all about and that if you go the extra mile for the customer, they will always come back and, as a result, the business will grow. 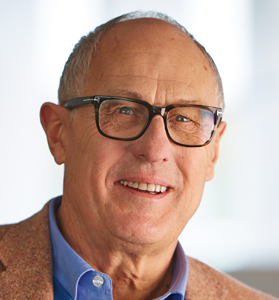