After college Edwin ‘Ned’ Wallace’s began his career at The Flying Tiger Line, in 1966, where he was instrumental in establishing Flying Tiger’s critical transpacific freighter operations. By 1989, Mr. Wallace had risen to the position of SVP International Sales and Services.

In 1989, he set-up Nedmark, a California-based air freight consulting company. Four years later, in conjunction with a division of General Electric, he founded Polar Air Cargo. In early 2000, Mr. Wallace retired, briefly, then founded the “Wallace Air Cargo Group,” to act as an independent worldwide sales and marketing arm of Kalitta Air.

Mr. Wallace is a former member of the Board of Directors of the Air Transport Association and the US Department of Defense Airlift Committee. 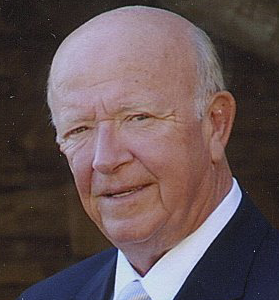