Einar Olafsson started his career in aviation with Icelandic Airlines, and was the Manager for Icelandic’s North Atlantic operations base in Luxembourg during the sixties, when the airline was a market leader and pioneer in low cost air fares across the Atlantic. He then became the first employee of a new airline in Luxembourg, Cargolux Airlines. From 1970 to 1982, as President and CEO of Cargolux, he and his team developed Cargolux into a leading all-cargo airline, upgrading its fleet from CL44s to DC8s and finally, introducing brand new B747 freighters to its growing network of services. 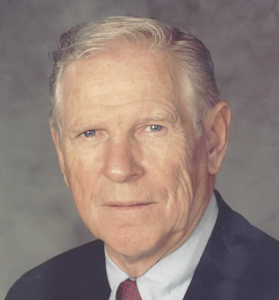