Educated at Yale, Frederick W. Smith founded Federal Express in 1971 and the company began operations on April 17, 1973. He is a chairman, president and chief executive officer of FDX Corporation, where is responsible for providing strategic direction for all FDX Corporation business units. A leader in regulatory reform, Smith has been an active proponent of global commerce and “open skies agreements” for aviation around the world. He has served on the boards of several large public companies and is formerly Chairman of the International Air Transport Association and Chairman of the Executive Committee of the U.S. Air Transport Association. 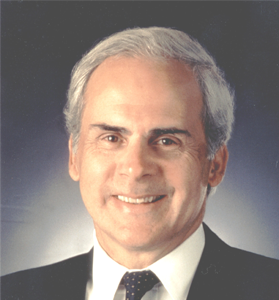