Gerhard Fischer joined Panalpina in 1964 and served that company continuously from that date to the present. Early in his career he headed the growing airfreight division and subsequently became managing director of Air Sea Brokers, a Panalpina wholesale subsidiary. He became head of Panalpina’s subsidiary company in Nigeria and in 1986 returned to Basel as Chief Operating Officer. He rapidly moved to President of the Executive Board and in 1995 to CEO and Board Chairman. In 1998 he relinquished the role of CEO and remains Chairman of the Board. Under his leadership, Panalpina has emerged as a leader in innovation, service quality, and industry stature. Gerhard Fischer passed away on the 27th of August 2019. 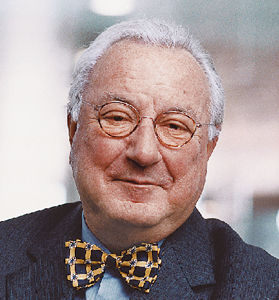