Joseph N. Berg, began his cargo career as an ocean and air export agent with the Peter A. Bernacki Company in the early 1950’s. After college, he began working with Chester Mayer, the founder of AEI and soon became the AEI’s district manager in Philadelphia Pennsylvania and later became Vice President of Europe, the Middle East and Africa. Hired by Circle Freight International in 1969, as Executive Vice President, he was responsible for the development of Europe, Africa, Australia, and a portion of the United States east of the Mississippi River. Today he works as a consultant and director of operation for the Albion Group. 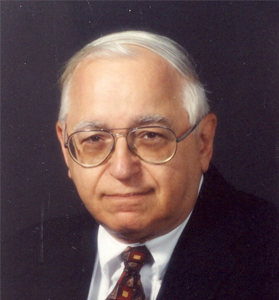