Manfred Kiel was born in 1940, in Haan, Germany. After leaving school, he began as an apprentice with Schenker, followed by another apprenticeship with Krupp in Essen, in industrial management. He then worked as a Branch Manager with AEI, and later with Alitalia, before joining German forwarding agent Pracht as Branch Manager and then Director of Airfreight Sales. Later, he became Managing Director of Circle Freight International and then Concorde in Germany.

In 1984, he founded his own company, S.A.T. Sea-Air Transport GmbH, in Düsseldorf. After one year, the company rose to be number one in combined sea-air transport. 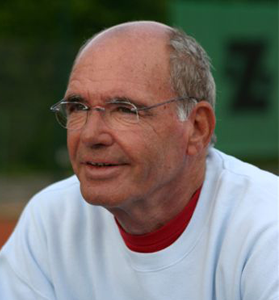