Born in Pakistan, Michael Chowdry, was educated at the University of Minnesota. His interest in the airline business started shortly after he immigrated to the United States in the mid-1970s. Chowdry was chairman and president of Aeronautics Leasing, Inc. (ALI), a company he started in 1984 that leased passenger airplanes to airlines. Additionally, he founded the first Colorado commuter airline to have a United Airlines partnership. Michael A. Chowdry was latterly Chairman, Chief Executive Officer, and President of Atlas Air, Inc., an  international air cargo company that he founded in 1992. Mr. Chowdry passed away on the 24th of January, 2001. 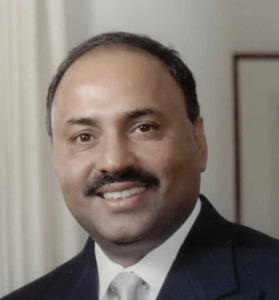