Sir Peter arrived in Australia as a Hungarian immigrant. He began his career with a single truck, launching a drayage business that prospered and expanded.

He merged his company with a small express company called TNT where his talents were recognized by his appointment as chairman and CEO. During his tenure of office, he directed the growth of TNT from a modest beginning to a billion-dollar global corporation.

Among his many other accomplishments he has held the post of chairman of Ansett Airlines. His leadership, career, and success have made an important contribution to the global air cargo industry. 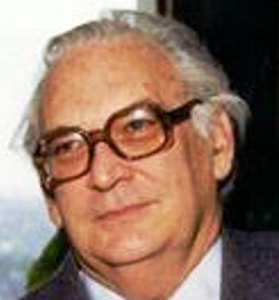