Philip Wei graduated from the National Tainan Normal College in Taiwan and spent three years as a primary school teacher before joining China Airlines as a tax researcher.

By 1982 he was General Manager of Cargo Sales & Services North America, as the airline expanded its global cargo fleet and hubs, returning to Taiwan to manage the introduction of the high-yield Dynasty Package Program.

He was awarded the Air Cargo News Lifetime Achievement Award. 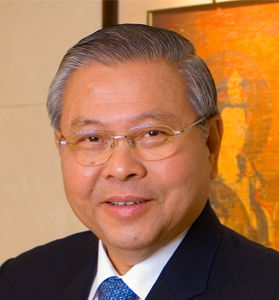 We use cookies on this site to improve your browsing experience and personalise our services. We will not collect or store personal information without your consent.