Ray Crane’s 46-year publishing career has included 10 years with leading Sunday national newspapers The Observer and The Sunday Times. He was a lecturer for several years at Cranfield College of Aeronautics. His first cargo role was as publisher of the monthly magazine Airtrade. He launched Air Cargo News in 1983 and sold his interest in July 2011.

He is also a former Board Member and Trustee of TIACA and was described by TIACA’s Chairman’s Council as a “champion of the airfreight business who published what he believed to be in the best interests of the industry and did so with great integrity”. 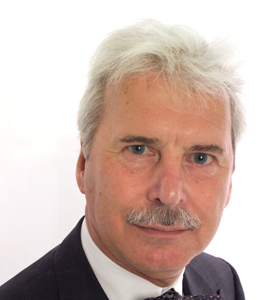