Richard M. Jackson left the U.S. Navy after WWII and joined American Airlines, where he served for 13 years in management roles in the Operations Department. In 1958, he was associated with Laurance S. Rockefeller on investment capital operations and in 1960 becaes president of Seaboard, which became Seaboard World Airlines, the company grew to become the leading Transatlantic Air Cargo Airline. He pioneered the introduction of blocked space and rear end loading and was recognized for marketing innovations and competitiveness. In 1980, Seaboard was purchased by the Flying Tigers Line, from which he retired in 1981 as Chairman of the Executive Committee. 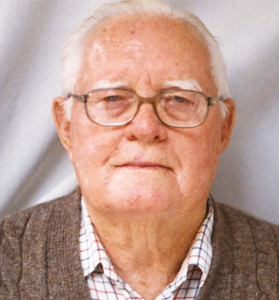