Robert Prescott began his career after World War II, when US military veterans were given special preference to purchase or lease government surplus aircraft. He set up the Flying Tiger Line with the motto ‘Anything, Anytime, Anywhere’. From 1945 to 1989 Flying Tigers management, mechanics, office staff, flight attendants, pilots and crew members worked together to build an airline that became a legend. That motto lasted until the airline was taken over by Federal Express in the late 1980’s. With only six thousand employees around the world, the Flying Tiger Line carried cargo and people to all corners of the planet. Mr. Prescott passed away on the 3rd of March, 1978. 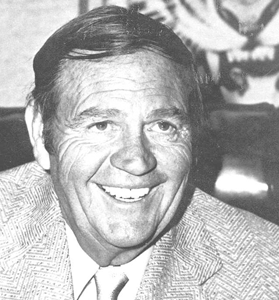