Siegfried ‘Siggi’ Koehler is credited with having started the evolution of Lufthansa Cargo into what it is today. He was the driving force behind both the first separate all-cargo airline for a scheduled carrier and the introduction of the first B747 freighter. His efforts have helped propel the air cargo industry to being one of the most important in the world.

He also started and managed German Cargo Services, considered the charter arm of Lufthansa. He is the founder of the ACD German Air Cargo Club and was elected chairman of the Cargo Committee BAR Germany. 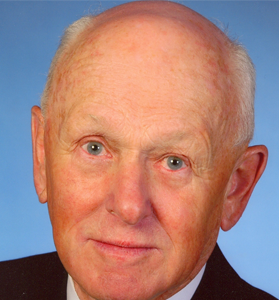