As a founding member of the first airline cargo department in the United States, Walter Johnson’s career has spanned the full life of the air cargo industry including wartime service as a marine logistics officer. He served in a respected role as consultant, commentator, and analyst of the air cargo century. 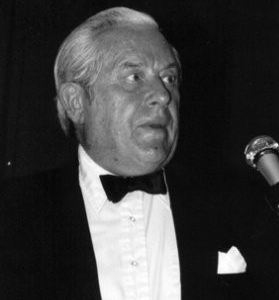