Educated at Inha University (Incheon, Korea), and USC, Yang Ho Cho began his career with Korean Air as a manager in the Americas Regional Headquarters in 1974. He rose first to executive vice president and CEO, then chairman and CEO in 1999.

He is also chairman of the Hanjin Group and director of various subsidiary companies including Korea Airport Service (KAS), and HIST and was elected vice-chairman of The Federation of Korean Industries (FKI). 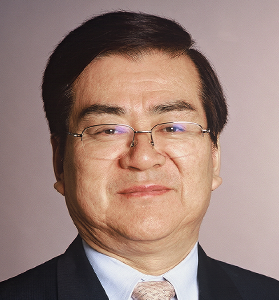