Joseph Lawrence is the Founder and President of Airline Services International Inc. (ASI), a globally recognized cargo GSSA headquartered in Ontario, Canada. As a Sri Lankan/Canadian entrepreneur with over 30 years of experience, Joseph is a respected leader in the air cargo and aviation industry.

Prior to founding ASI, Joseph worked at WardAir, Canada’s 3rd largest passenger airline at the time. He was responsible for creating the airline’s cargo department.

After leaving WardAir in 1989, he then launched ASI, representing both passenger and freighter airlines within Canada and the United States. In addition to launching WardAir Cargo, Joseph and ASI, assisted in the formation of Canada 3000’s cargo division, and was tasked with assisting Air Transat in the creation of their own cargo division.

Airline Services International Inc., maintains longstanding relationships with its principal airlines, some in excess of 30 years, and has received several awards and accolades for its excellent service and performance throughout the years. Joseph has grown the company to include several partnerships in India, Pakistan and the UAE.

As a globally experienced industry leader, Joseph has a true passion for air cargo and brings a unique international perspective to his work. He continues working to expand the footprint and reach of Airline Services International Inc. and its partners. 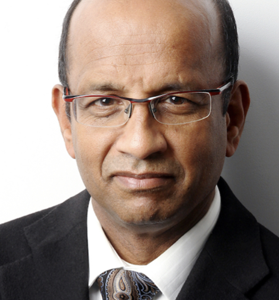